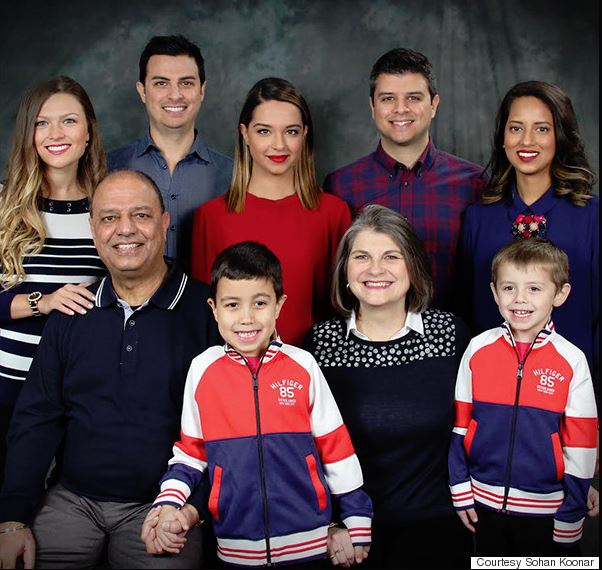 Meet Sohan Koonar, in our #ImmigrantStories series, aimed at informing and inspiring immigrants to arrive, settle and succeed in Canada.

A trained physiotherapist, Sohan Koonar had a lot of options when he wanted to leave India in the early 1970s. He had job offers from multiple countries, but the then-Canadian prime minister, Pierre Trudeau, really impressed him. “I came to Canada highly, 99 per cent influenced by Mr. Trudeau, My immigrant experience was extremely easy and inclusive,” he says.

More than 40 years later, he has had a career in physiotherapy, patented a medical device, and published his first novel. He said that Indians who immigrated to other Commonwealth countries at the time were wary of racism, but he didn’t figure that would be an issue in his new home. He urged new immigrants not to be wary of smaller cities, saying Maritimers are the friendliest people he’s ever met. The day after he arrived in Saint John, N.B. in 1973, completely on his own, he was already on the job at Saint John General Hospital.

He’s been married almost as long, to a Italian woman named Nadia. The two have three children — Sara, David and Michael, as well as two grandchildren. “We let them be your typical Canadian kids without having to live in two different worlds.” — Sohan Koonar His daughter, Sara, is glad for her mixed identity. She said she thinks it made her more open-minded. But while she grew up feeling both Sikh and Catholic, Italian and Indian, she says her parents were also eager to integrate. “I think my parents both really embraced Canadian culture,” she says. She grew up around her dad’s large, protective Indian family, who had all moved to Canada by the time she was five or six.
Sohan said raising children in Canada was different than in India — even next-door neighbours were often strangers. His worst fear was that his kids would get into drugs, but he thinks that having family around as well as embracing their friends kept them out of trouble.