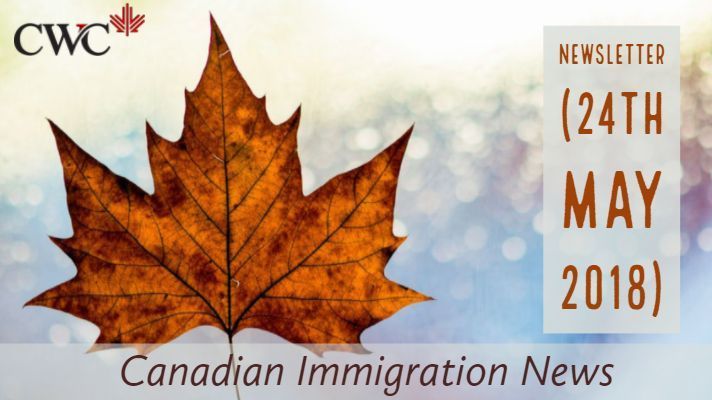 May 23 draw issues 3,500 Invitations to Apply for permanent residence.  And CRS score reaches new 2018 low in this latest Express Entry round. The Comprehensive Ranking System cut-off score for this draw was 440. 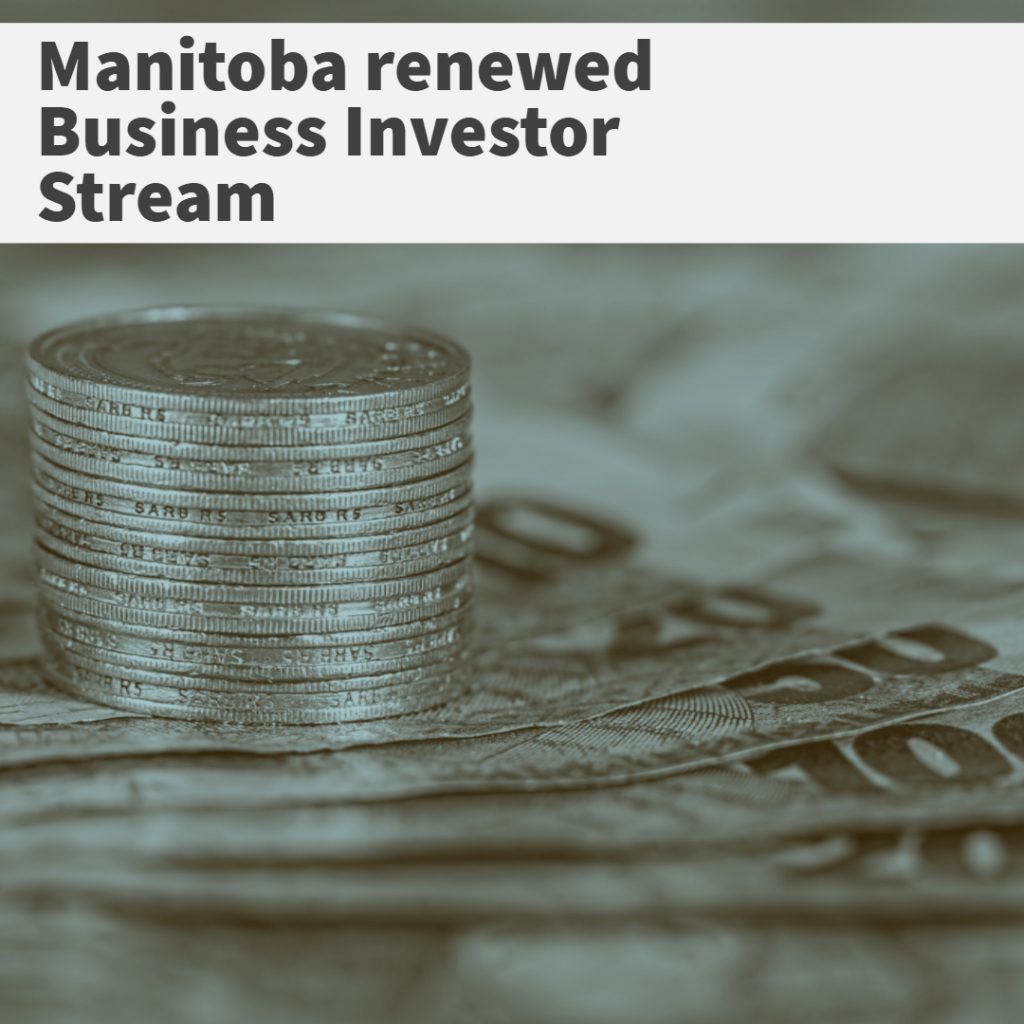 The Manitoba Provincial Nominee Program (MPNP) announced the stream’s opening on May 18.

Manitoba’s previous business stream, the MPNP-B, was replaced by the BIS as part of a broader renewal and restructuring of Manitoba’s immigrant nominee program. The Business Investor Stream (BIS) allows Manitoba to recruit and nominate qualified business investors and entrepreneurs who have the intent and ability to start or purchase a business in Manitoba.

As said by Conference Board of Canada, Canada’s admissions to be raised by one percent by 2030.

This has been decided to offset the challenges caused by an aging population and contribute to economic growth. The increase would represent 415,000 new admissions to Canada, whose population would be pushing 42 million people in 2030.